Since its inception, Websummit has been a growth story and has become the largest internet/start-up conference in Europe. From its roots in Dublin, in 2016 Websummit found a new home in Lisbon, Portugal. 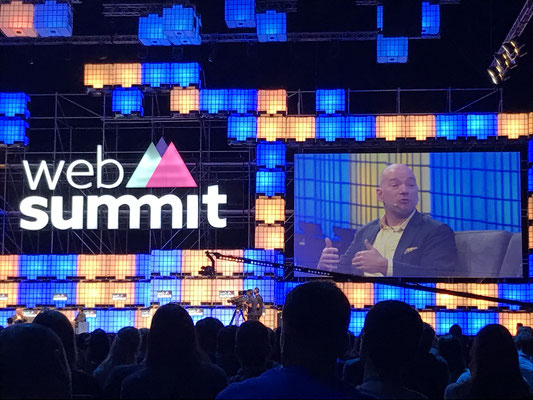 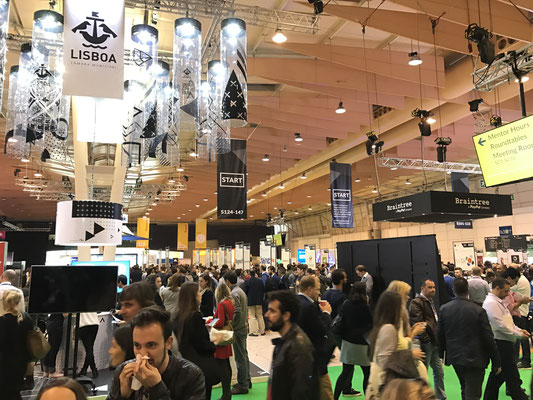 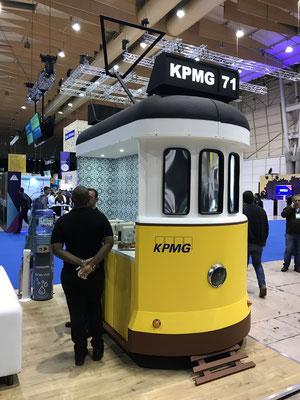 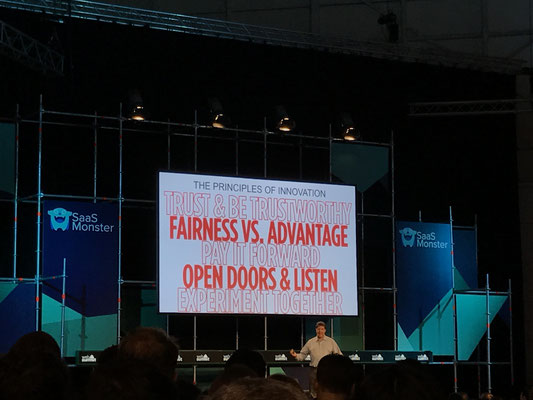 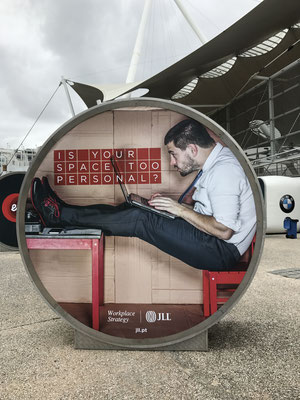 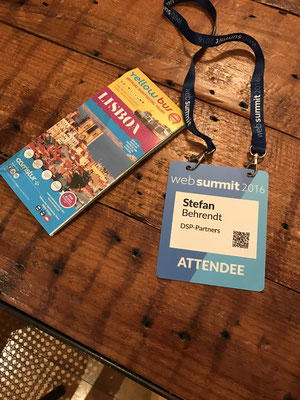 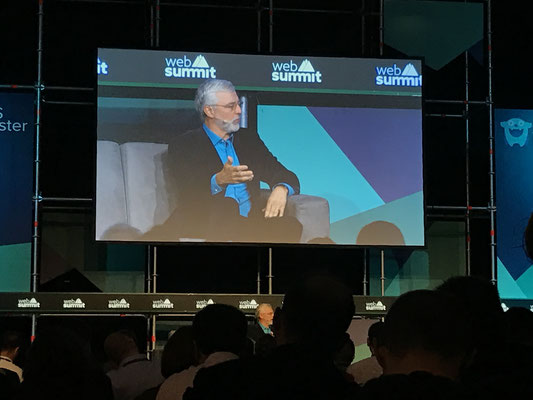 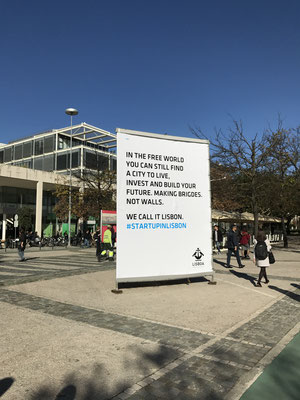 Here are some facts & figures from Websummit Lisbon 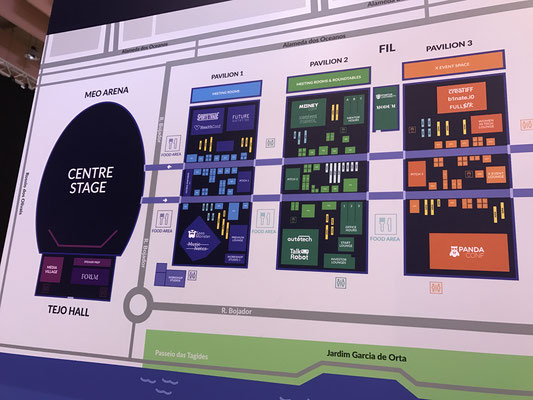 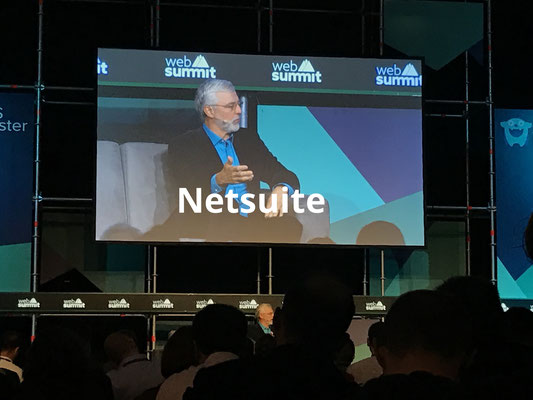 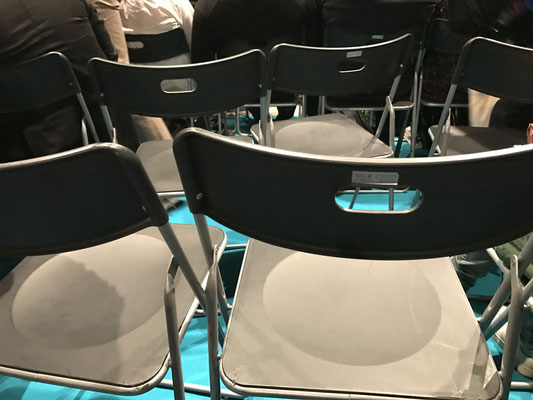 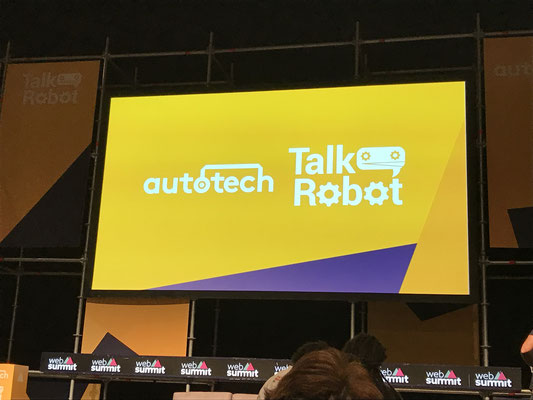 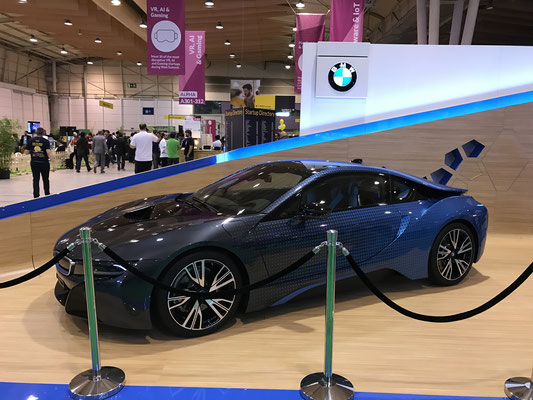 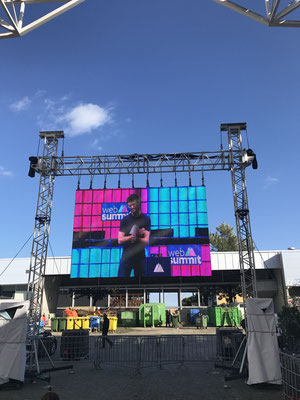 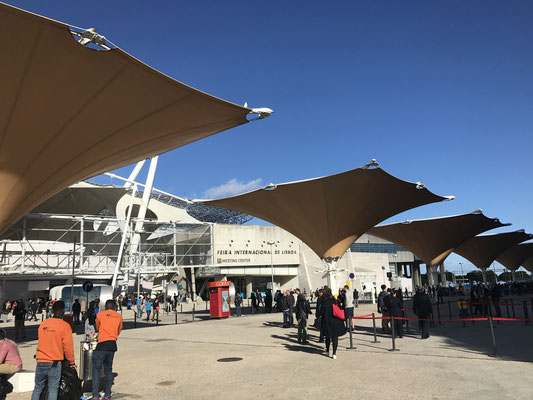 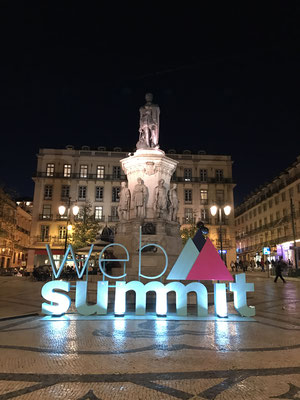